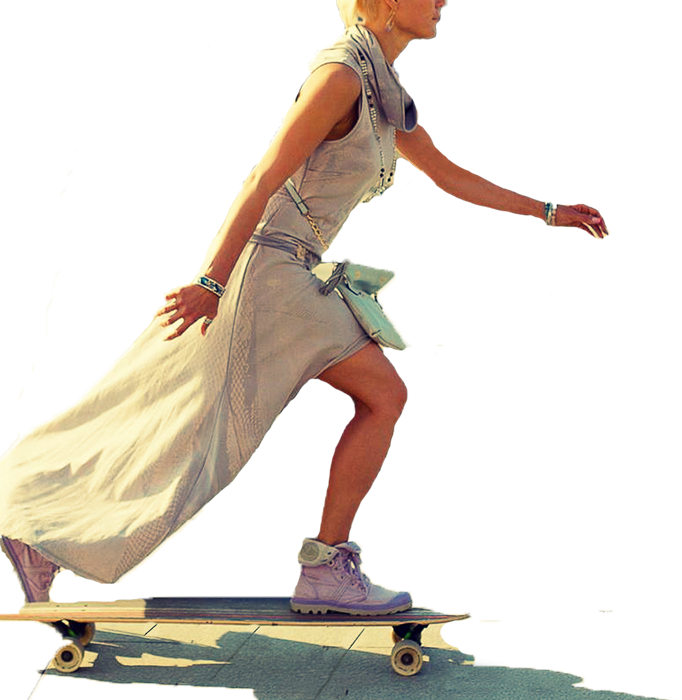 Introduction of our company's business achievements

The above-mentioned cases are introduced to let you know the realistic result value of our customers. However due to the secrecy obligation, we didn’t include the details of the specific company such as the company name andso on. If you want more information, please ask us. We’ll specifically explain the details.

What is your concern?

Here is the inquiry